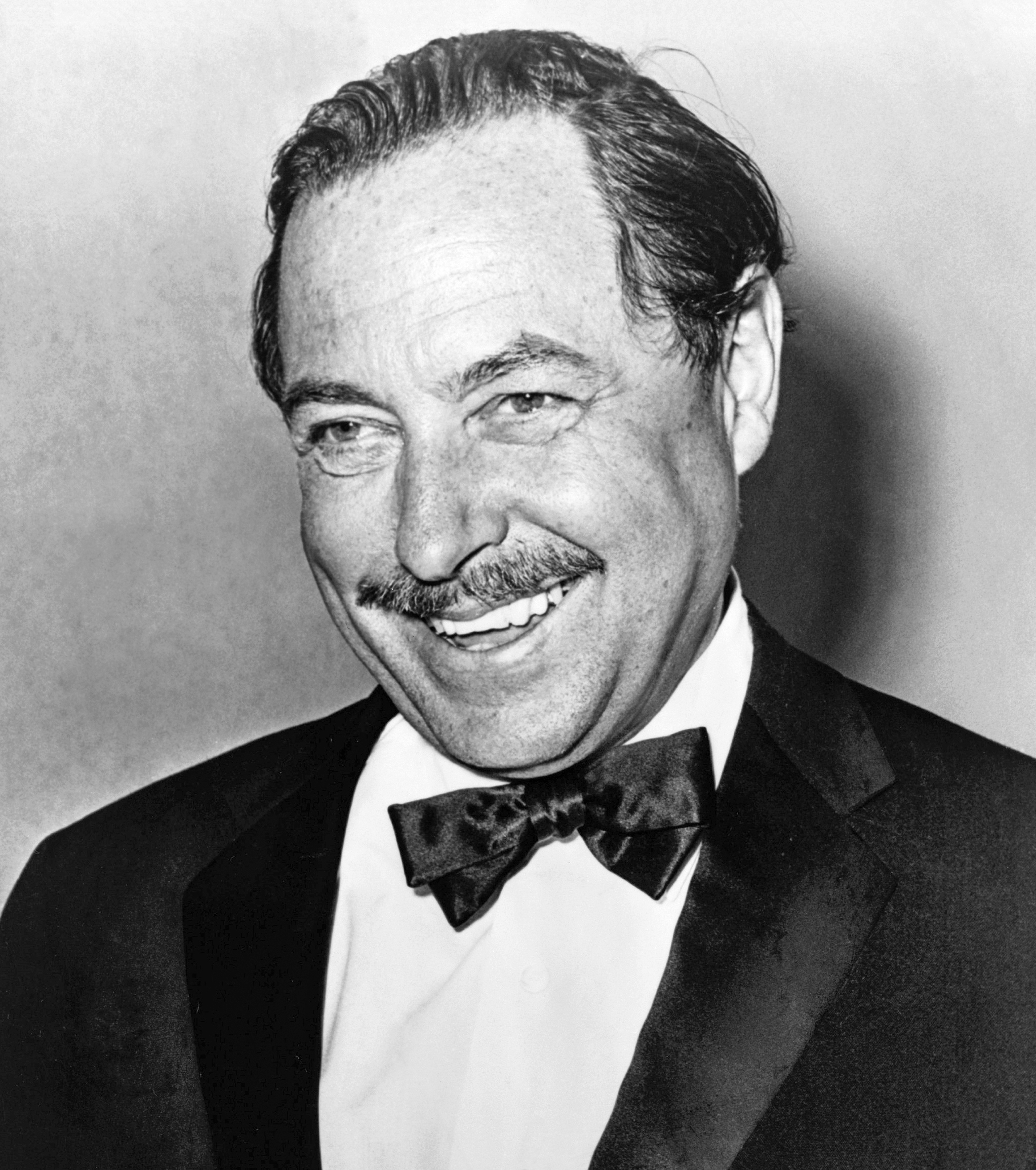 Thomas Lanier Williams III (March 26, 1911 – February 25, 1983), known by his pen name Tennessee Williams, was an American playwright and screenwriter. Along with contemporaries Eugene O'Neill and Arthur Miller, he is considered among the three foremost playwrights of 20th-century American drama.

At age 33, after years of obscurity, Williams suddenly became famous with the success of ''The Glass Menagerie'' (1944) in New York City. He introduced "plastic theatre" in this play and it closely reflected his own unhappy family background. It was the first of a string of successes, including ''A Streetcar Named Desire'' (1947), ''Cat on a Hot Tin Roof'' (1955), ''Sweet Bird of Youth'' (1959), and ''The Night of the Iguana'' (1961). With his later work, Williams attempted a new style that did not appeal as widely to audiences. His drama ''A Streetcar Named Desire'' is often numbered on short lists of the finest American plays of the 20th century alongside Eugene O'Neill's ''Long Day's Journey into Night'' and Arthur Miller's ''Death of a Salesman''.

Much of Williams's most acclaimed work has been adapted for the cinema. He also wrote short stories, poetry, essays, and a volume of memoirs. In 1979, four years before his death, Williams was inducted into the American Theater Hall of Fame. Provided by Wikipedia
Showing 1 - 2 of 2 for search: 'Williams, Tennessee, 1911-1983', query time: 0.01s
List  Tabulka
Search Tools: Get RSS Feed — Email this Search —
Loading...